Pinterest Promoted Pins to Launch Out of Beta on January 1

Pinterest will be making its reservation-based Promoted Pin product available to all advertisers on January 1, 2015, just eight months after launching it in beta for brand advertisers and six months after rolling out a self-serve interface for campaign management.

The company's Promoted Pins are native ads that match the look and feel of organic "pins"– the images of clothing, food and products users post to their collections. 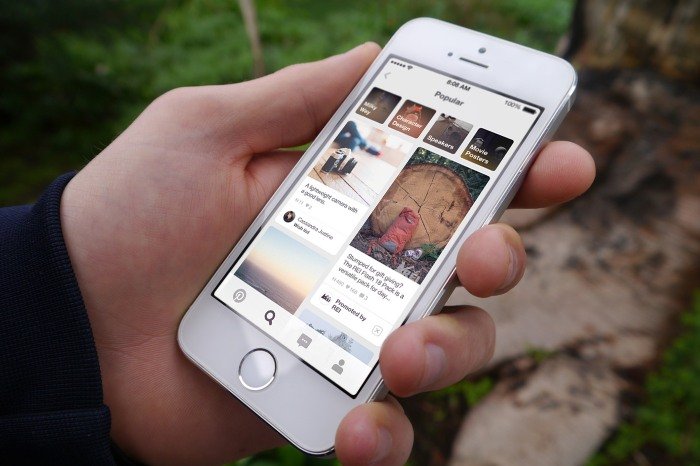 Findings from the Beta

The social network, whose mission is to help people discover things they love and do those things in real life, also released the results of its Promoted Pin beta:

Promoted Pins perform just as well and sometimes better than organic Pins.
Brand advertisers achieved about a 30% bump in earned media (free impressions!) from their campaigns. That’s from people who saw a Promoted Pin and thought it was good enough to save to one of their own boards. Engagement is strong— the average Pin is repinned 11 times, and that remains true for Promoted Pins (if not higher).

Promoted Pins perform long after a campaign ends.
Since Pins are evergreen and last forever, we often saw an extra 5% bump in earned media in the month following the end of a campaign.

Brands both in and out of our core categories found success.
From financial services to food to auto, brands from a wide array of industries saw results.

Auction-based Promoted Pins (CPC) are seeing success, too.
Many of our self-serve beta partners are seeing major gains in traffic and impressions. We’re still making tweaks to the product and want to make sure we get it just right before we roll it out to all businesses.

Pinterest Promoted Pins will be rolling out to all advertisers on January 1. Learn more at business.pinterest.com.

What do you think about Promoted Pins? Share your thoughts in the comments below.

7 Ways to Use Pinterest to Drive Sales
This Week In Ad News: Adobe, Microsoft, and LinkedIn join forces to accelerate account-based marketing