What a week in ad tech! While Apple was putting on a show in Cupertino, Facebook quietly revamped its Ads Manager, rolled out several updates for advertisers, and even launched a new video chat app. Here’s a recap of all the major announcements:

1. Power Editor and Ads Manager Are Now One.

Starting this week, advertisers will begin to see an updated Ads Manager interface. Here’s what you need to know about this update. 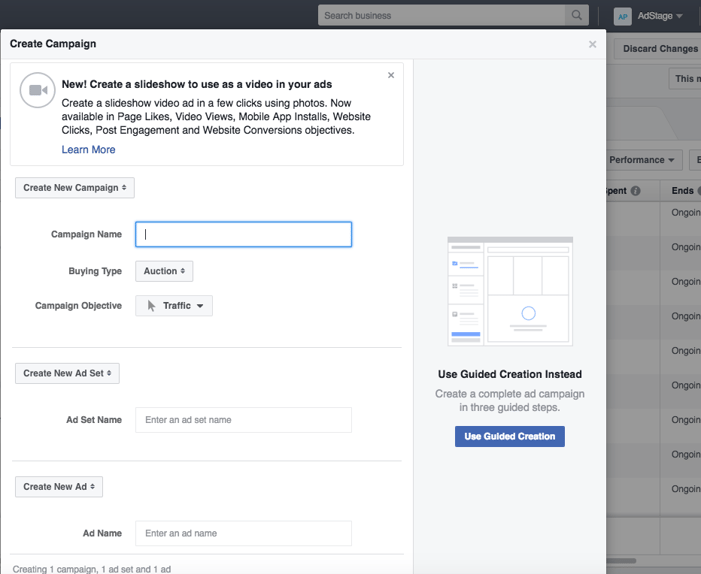 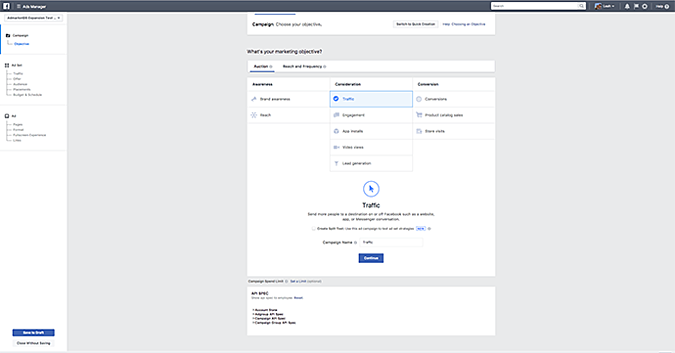 On Monday, Facebook announced a new ad format which allows users to shop directly from the Facebook ad. The new ads carry the look of a modern-day print catalog: not as glossy, but with the added benefit of interactivity, mobile reach, and less consumer friction. The new lifestyle format should appeal to the Pinterest demographics (Williams-Sonoma was among the first brands to test these ads in beta). 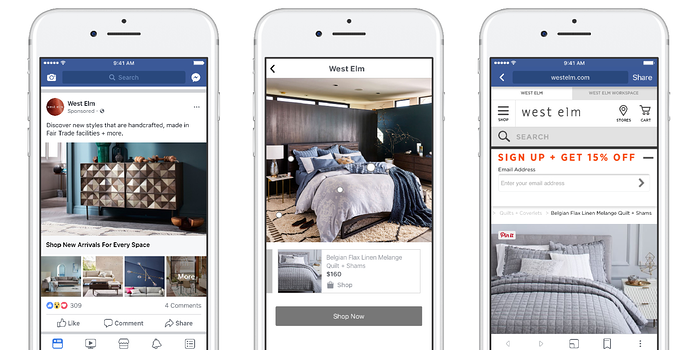 What does it mean to advertisers? 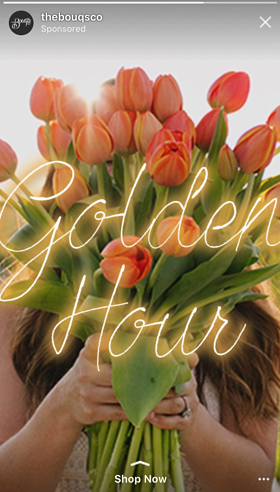 On Wednesday, Facebook introduced monetization eligibility standards. Which means Facebook will now be more selective and cautious about Branded Content and Instant Articles. The new guidelines will control who is eligible to earn money on Facebook and what kind of content can be monetized. Starting today, the update will apply to videos and will extend to Instant Articles over time.

You knew this was coming. Brand safety and ad fraud are major issues for advertisers. How do you make sure ads don't show up next to questionable content? And who is clicking, a bot or a human? Facebook has been under scrutiny this year: first, fake news, and then inflated ad reach numbers.

To help assuage growing concerns, Facebook partnered with the Media Rating Council, the U.S.-based non-profit industry organization that reviews and accredits audience measurement services. Over the next 18 months, the MRC will work with Facebook in three key areas:

To ensure advertisers have better control over brand safety, Facebook will work closely with third parties, such as DoubleVerify and Integral Ad Science.

As Facebook is looking to make more ad money on its original content, these changes will be critical to rebuilding the network’s trust with advertisers.

6. Get Ready for Instant Videos

Instant Videos could be a game-changer for advertisers in the developing countries with a slow mobile Internet connection. For places where mobile data is pricey, and the network is weak, the new feature can level the playing field -- at the very least when it comes to ads. For example, the average download speed on cellular in Afghanistan is 2.2 Mbps, compared to 4.4 Mbps in South Korea.

7. No More Instant Articles in Messenger

While it’s clear from some of the earlier updates that Facebook will continue to focus on Instant Articles (and videos), this ad format will no longer be available on Messenger --  for now. The truth is, as of now, Instant Articles are still not as publisher-friendly as Facebook wants them to be. Publishers report traffic issues; according to TechCrunch, advertisers have also complained about attribution: you can’t easily add UTM parameters to the end of Instant Article URLs. Facebook is collaborating with publishers to give them more control over their content, so maybe we'll see a comeback.

To top this week's updates, Facebook also launched a new video chat app called Bonfire. The app mimics all the features of Houseparty, a social network popular among teens. Facebook's copycat strategy is strong and already caused Snap's earnings to plunge in the first quarter. Which app is next?

Tune in to hear the experts’ commentary on AdStage’s PPC Podcast this Friday.