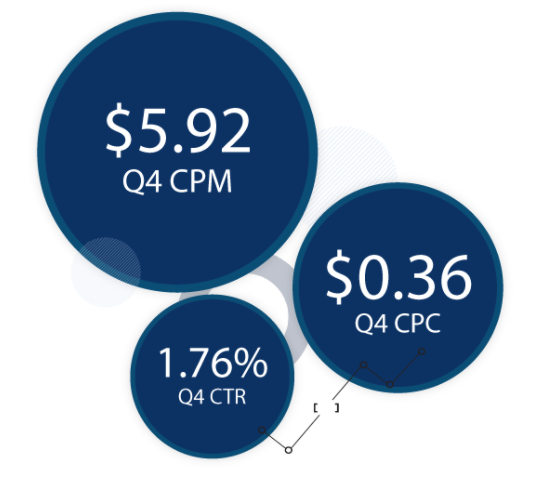 Be sure to view the Q1'18 Paid Search and Paid Social ads Benchmark Report for the latest trends. And see our latest Twitter Ad Costs report.

Based on the data, here are our main Twitter insights and questions:

Q4 was a big one for Twitter. They beat expectations and returned to revenue growth, achieved GAAP profitability, and drove continued double-digit DAU growth. Here are the highlights:

Our mission at AdStage is to help paid marketers quickly and easily #closetheloop on their advertising data so they can understand holistic campaign performance and take action at scale. If you want to learn more about our Twitter Ads reporting and automation solution.