This Week in Ad News

NEW REPORT SHOWS FACEBOOK ENGAGEMENT IN GRADUAL DECLINE, AS INSTAGRAM RISES
A new report from eMarketer again shows a decline in Facebook usage, and predicts more of the same into the future, with Instagram rising up.

LINKEDIN BUYS IDENTITY RESOLUTION FIRM DRAWBRIDGE TO STRENGTHEN PRIVACY OFFER
The ad-tech firm and its leadership team will be integrated into LinkedIn Marketing Solutions, the advertising platform that has experienced 46% revenue growth year-over-year.

AMAZON TO ACQUIRE SIZMEK AD SERVER AND DCO BUSINESS
The deal would give Amazon the second-largest ad server footprint, trailing Google, and has important implications for Amazon’s advertising ambitions and the prospects for the independent ad tech ecosystem.

WHATSAPP: ADVERTS COMING TO MESSAGING APP NEXT YEAR, FACEBOOK REVEALS
The WhatsApp ads appear to take up the entire screen of a smartphone and allow users to find out more information about the advertiser by swiping up, similar to Instagram Stories.

NANCY PELOSI AND FAKEBOOK'S DIRTY TRICKS
Unlike YouTube, Facebook decided to keep up a video deliberately and maliciously doctored to make it appear as if Speaker Nancy Pelosi was drunk or perhaps crazy. She was not. 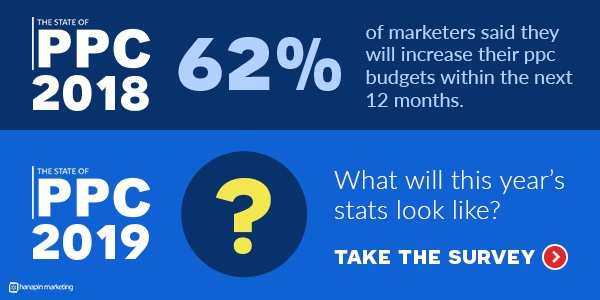 This Week In Ad News